National Women in Roofing Day is the premier conference for multidisciplinary women in the roofing industry. Join us in Dallas, Texas for this one-day conference and learn about the strategies and tactics to succeed. Connect with peers from all facets of the roofing industry for insights, inspiration, and fun.

The owner of this Victorian style home says it best: “I know I’ll leave this house to my kids, and I want it to be solid for years to come.” If you want a durable roofing solution to enhance your home’s beauty, metal is the choice!

The owners of Spring Creek Ranch chose metal to top 15 new buildings added to their resort property in the spring of 2022. Metal provided the superior protection needed in the diverse climates of Jackson Hole. 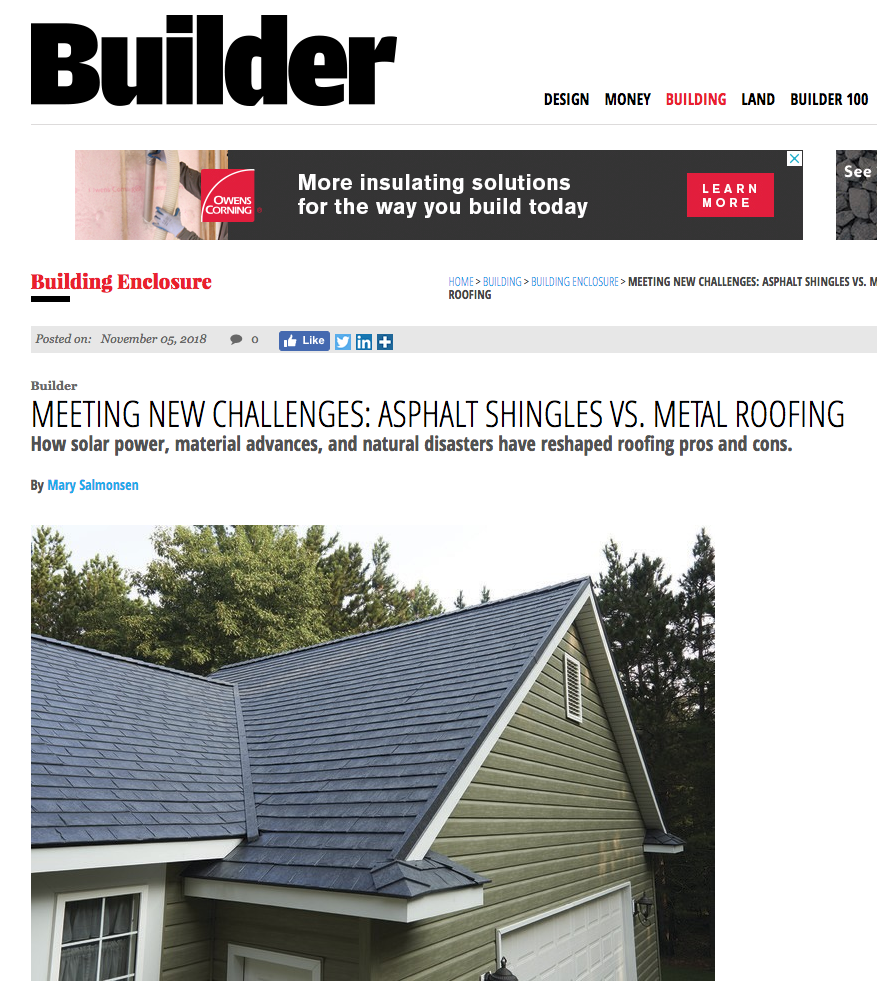 The investigation of roof damage from high-wind events has shown that failure often initiates at the corners and/or edges of metal roofing. To address this situation, MCA has embarked on developing a test method standard that could be used to test the pullout strength of variations to edge perimeter details. A task group has developed a draft of the test method, which has been reviewed by several testing laboratories.

The next steps will be to test edge metal at different laboratories to determine if the test method is sound and repeatable among the laboratories. After testing and validation has been completed, the task group will create an industry guide and bring it to market. MCA will then pursue the ANSI standard process to create an industry standard. This is similar to the track that SPRI took for the development of their ANSI/SPRI ES-1 Standard.